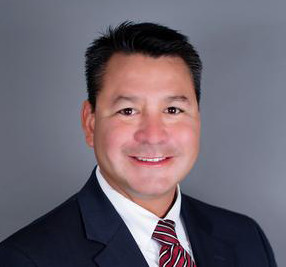 Edward R. Ruiz was born on December 30, 1969. He is native of Plymouth Indiana where he currently practices.

Edward graduated from Butler University in 1992 with academic honors in communications and was a recipient of the Scholar Athlete Citation for maintaining a 3.6 GPA while competing on Butler's men's track and field team.

Edward is a 1995 graduate of Indiana University School of Law, Bloomington, now known as the Maurer School of Law, where he attended on an academic scholarship. He was admitted to practice law on October 23, 1995 in the State of Indiana in both the Northern and Southern Districts of the State.

Edward has handled both civil and criminal cases at levels during his career. He has successfully defended two individuals in death penalty cases including arguing for one individual before the Indiana Supreme Court in 2014.